Mr. Trugman is a skilled negotiator and exceptional trial attorney drawing on forty years of experience in conjunction with issues that impact law disputes, real estate, contract law and business concepts, as well as support calculations in complex property division matters. He takes the time to know his clients’ concerns, circumstances and ultimate goals.

Known for his high reputation in the courts among the bench, Mr. Trugman is the former President of The Southern California Family Law American Inn of Court – and received the Southern California Chapter-Family Law’s top honors “in appreciation for being our leader and visionary.”
Mr. Trugman received the Lawyers of Distinction award – recognizing Excellence in Family and Divorce Law – and has been recognized in the Top Attorneys of North America. He is also a Diamond Member of California’s leading lawyer association.

Trugman Law Group, APC, was founded on the highest level of professionalism and integrity, providing divorce and family law services representing clients throughout the Coachella Valley and in cities such as Indian Wells, La Quinta, Palm Desert and Rancho Mirage. Richard received his J.D. From Southwestern University School of Law. 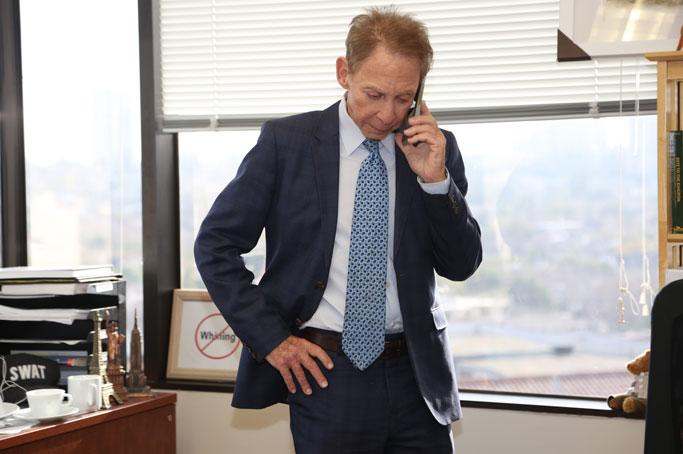 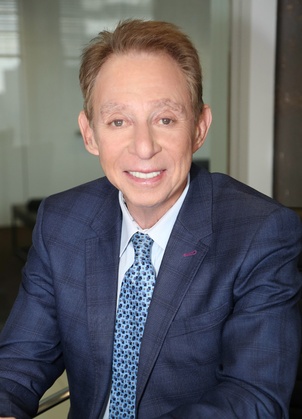 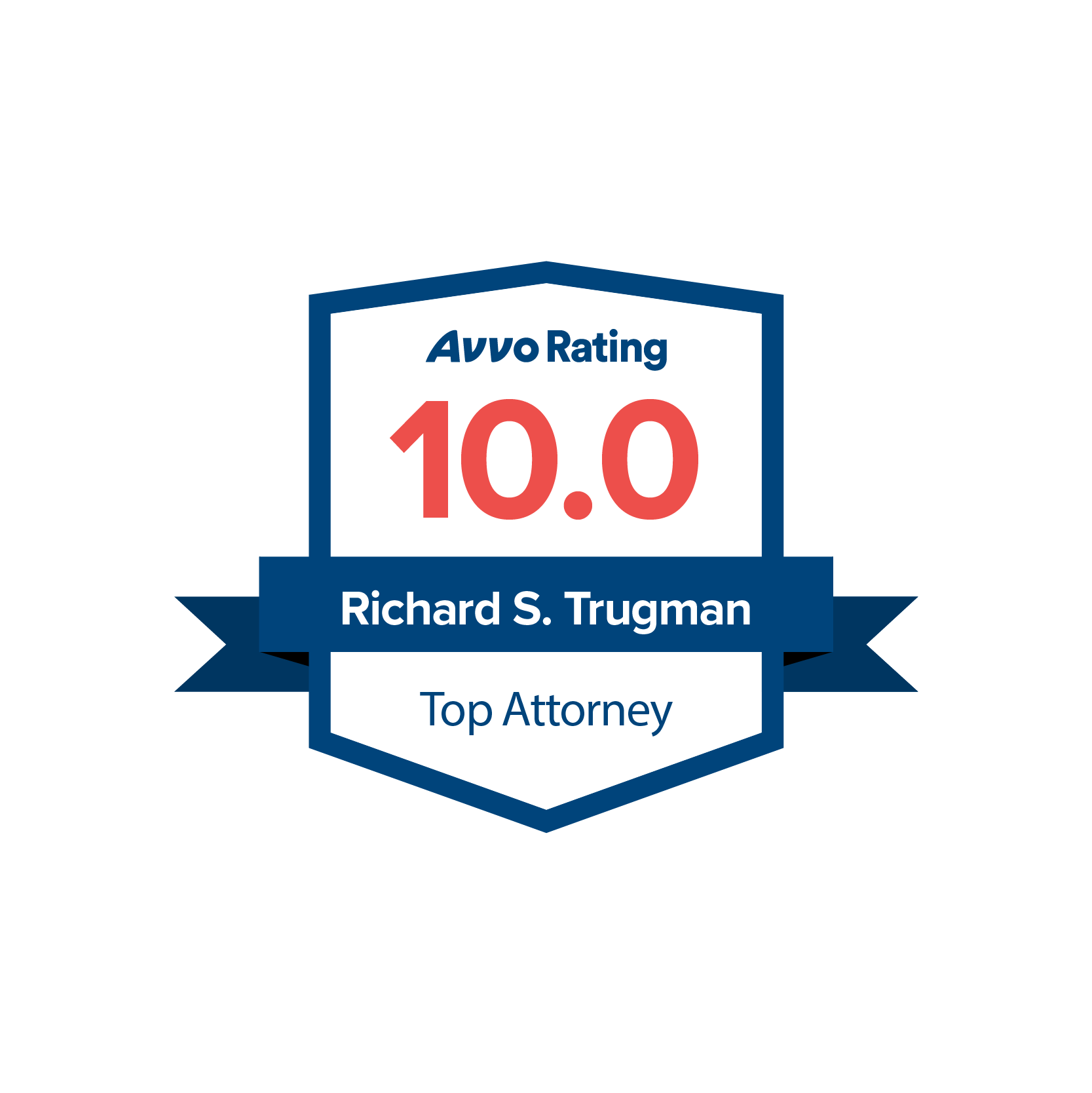